SEC Plows the Field of Cyber-Enforcement 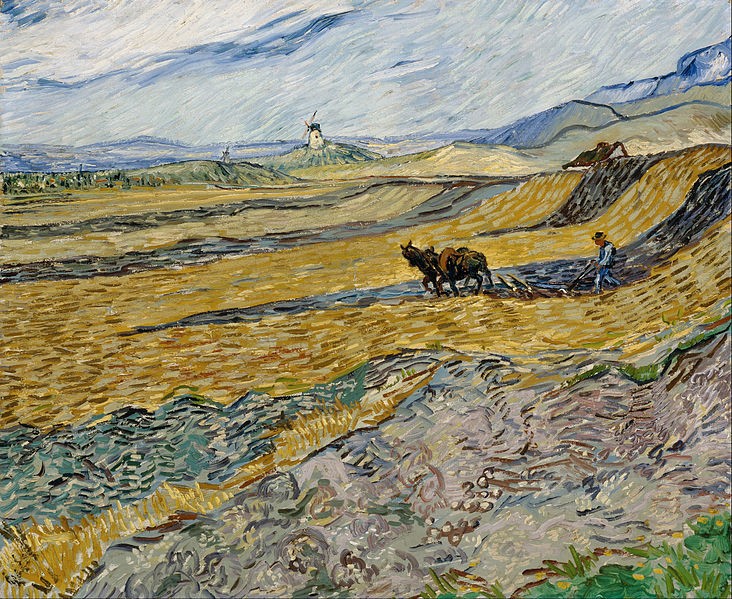 Takeaways from the Voya Breach and Settlement (Order distributed on September 26, 2018)

Similar to past enforcements and, notably, the 2015 action and settlement with R.T. Jones, the SEC has invoked Rule 30(a) of Regulation S-P (the “Safeguards Rule”) in a broad swipe at a firm’s weak cybersecurity practices and lack of specific policies and procedures.

Unfortunately and as promised via recent Examination Priority letters, the SEC turned the screws hard on Voya with the Action resulting in a million-dollar settlement in a case where there is no evidence of misuse or the actions taken by Black Hats concerning exposed data. Granted, we are talking about a dual registrant and we know there is no regulatory love loss here, however we would rather see the SEC assume a collaborative posture with respect to breach. Otherwise, we are driving down a road where there will be less transparency in risk assessment and a greater incentive to manage unauthorized access rather than share information.

In sum, the Voya breach involved fraudsters who impersonated representatives requesting password resets from Tech Support to obtain access to a proprietary client portal used for brokers and advisers. Tech Support provided passwords for access, which defeated multi-factor authentication by resetting the accounts. Voya made some mistakes in not reacting aggressively enough to a representative reporting that he had received notification of a “password reset” but had not requested one. There are other notable failures here, but we are attempting to distill this quagmire into usable information for clients.

What’s new here is the first invocation of the Identity Theft Red Flags Rule, which is consistent with the SEC’s approach of permitting a few years for implementation before dropping the hammer.

The details of the breach at Voya Financial Advisers, Inc. are complex, and we are attempting to boil this down to both relevant regulatory issues and actionable IT responses.

The Voya breach involves some failures of communication concerning initial breach attempts which could have been acted upon to prevent the fraud which took place in April of 2016. In addition to cultivating open communications on breach, attempted and real, advisers should translate practices for the proprietary portal to their own cloud-based and third-party portals.

We’d recommend reviewing the following documents if you’ve not done so already and discussing them at your next IT committee meeting.